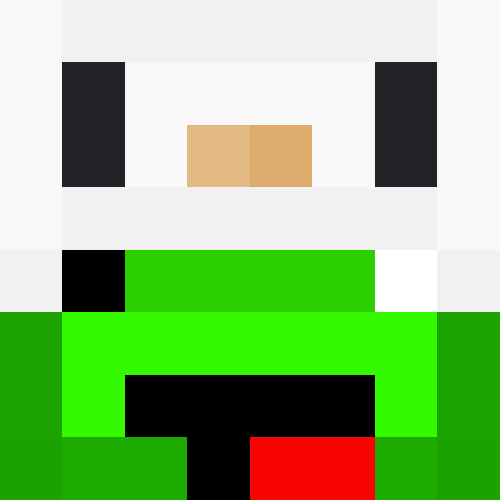 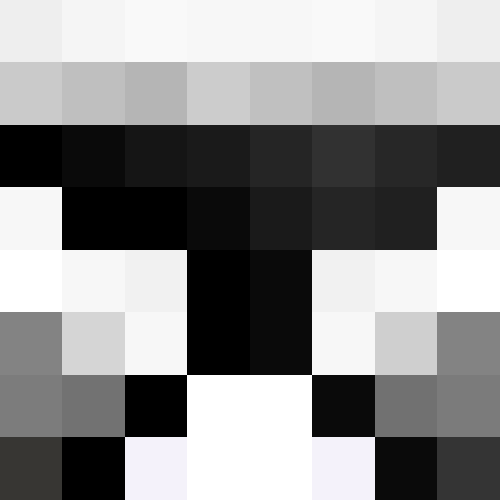 so i did some testing with the new guns with dumpling, and we found one of the guns to be a bit too strong, the Mannlicher M1895. it did more damage than swords and was pretty easy to stop and aim mid fight. i was able to qd dumpling multiple times, and he qd me a few times too. dumpling is an above average player on ccnet who wouldn't normally qd here, but the gun can do up to 4.5 hearts which is more than double a sword crit. we didn't even test the damage with suppression, so it can possibly do more. iirc guns didn't work if u were hit by a sword recently, which i think will solve this issue if that is implemented again. just stop guns from working for 10 seconds after being hit by a sword. also lower the damage of this gun a bit cuz 4.5 hearts is way too much
https://streamable.com/apoymh

suppression and machine guns were also very op. we could use a machine gun mid fight and stop each other from healing and then qd each other. this is a pretty unfun mechanic since there isn't much u can do except run away, but u also get slowness so running away doesn't really work either. this was just a 1v1, so i can only imagine what it would be like having players in the background just shooting at all the enemies while a few sword pvpers can just crit them all out and probably qd them. my solution for this is to just get rid of this function because i can't think of any way to make this fun and fair
https://streamable.com/p6l3kp